You are here: Home / Archives for Ted Berg 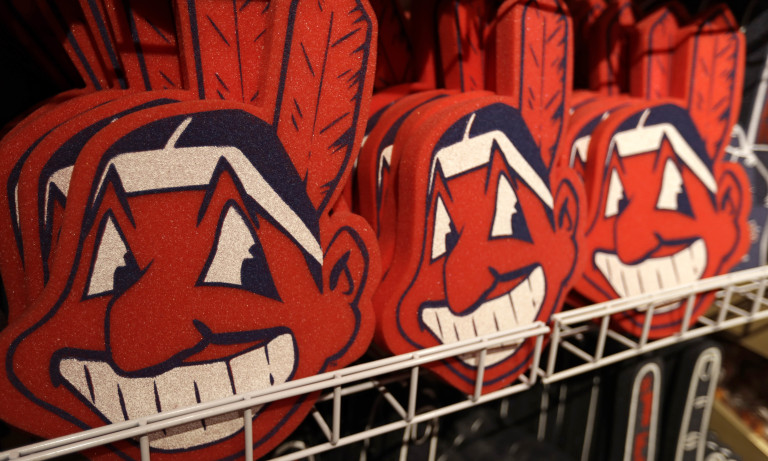 By: Ted Berg, Writer for USA Today | February 1, 2018 11:54 am Earlier this week, after continued pressure from MLB commissioner Rob Manfred, the Cleveland Indians announced they will strip the controversial Chief Wahoo logos from their on-field uniforms starting in 2019. The club will still sell some merchandise with the racist imagery, but doing so will prevent others from profiting off use of the smiling, red-faced caricature. The Cleveland club began using early version of Chief Wahoo … END_OF_DOCUMENT_TOKEN_TO_BE_REPLACED