Born in Brookline, Mass., Ed Rice grew up in Bangor, Maine and graduated from Bangor High School in 1966. He holds a B.A. from Northeastern University and an M.Ed. from the University of Southern Maine. 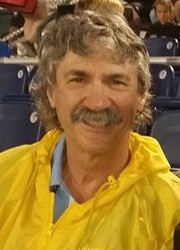 Formerly a reporter for several daily newspapers, including the Lewiston Daily Sun and the Portland Press Herald, Rice has served as the editor of the Weekly Journal in Brewer, Maine and the Winchester Town Crier in Winchester, Mass. He has been a theater critic and arts commentator for the Portland Press Herald, Maine Sunday Telegram, Maine Times and Maine Public Broadcasting System’s “Maine Things Considered” on radio.

As a military newspaper editor in the 1970s and 1980s, Rice won the Keith L. Ware Award, the highest Department of the Army journalism prize, for his work editing the Maine Guardsman, a bi-monthly publication for the Maine Army National Guard. He also won a 2nd place Thomas Jefferson Award, the Department of Defense’s top journalism honor for all branches of the service.

In February of 2000 he wrote the biographical profile of Louis Sockalexis which annually appears in the Cleveland baseball team’s Media Guide and on the team’s web site pages. Rice also spearheaded the nomination drive that led to the induction of both Louis and Andrew Sockalexis into the national American Indian Athletic Hall of Fame in Lawrence, Kansas in April of 2000. His nomination, as well, led to the induction of Andrew Sockalexis, second cousin of Louis, into the Maine Running Hall of Fame in 1990. 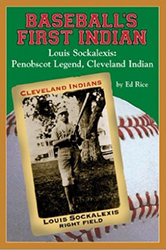 An avid long distance runner who has run and completed 27 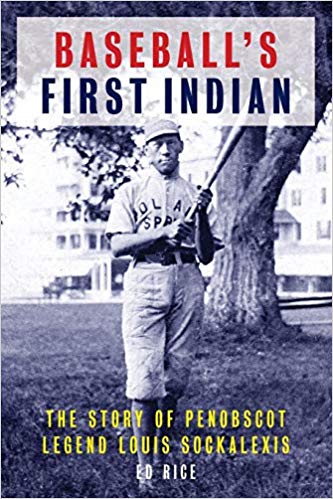 marathons (including 8 Boston Marathons), Rice created Bangor’s popular Terry Fox 5-K Run in 1982 and directed the charity event for over 20 years, a tribute run which raised over $125,000 for local breast cancer Research in Maine, principally at Eastern Maine Medical Center in Bangor.

In 1997 he ran across the state of Massachusetts (162 miles in 7 days) in support of a friend, the late Ginny DelVecchio who was dying of ALS, or Lou Gehrig’s disease, and The Angel Fund, a research fund he co-created, with Ginny and her husband Paul DelVecchio, to find a cure for this insidious disease.

In December of 2005, The Angel Fund released a book edited by Rice entitled If They Could Only Hear Me, a collection of 30 personal essays (including one by Rice) that describe the many ways people have taken 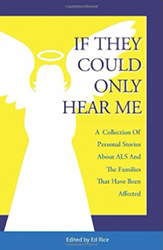 up the fight against ALS. All proceeds from the sale of the book benefit The Angel Fund and its support of ALS research.

Rice has spoken at the National Baseball Hall of Fame in Cooperstown, N.Y., twice (2005 and 2009), at the hall’s annual symposium, in support of Louis Sockalexis and the largely unrecognized Native American pioneer players.

In 2010, Rice partnered with the Maine Indian Tribal-State Commission (MITSC) to set up a symposium to encourage all Maine public schools still using inappropriate Native American nicknames and mascots to stop the practice. Rice joined representatives of Maine’s Wabanaki Alliance in campaigns to protest schools that continued such use. By fall of 2019 the last school had stopped. Today, Maine is the first state in the nation to end public school use of Native American nicknames and mascots.

In a special ceremony, in October of 2013, Rice donated all the clippings, photographs and artifacts from more than one-quarter of a century of research on Louis and Andrew Sockalexis, to the Maine State Library and Museum in Augusta.

In November of 2018, Rice was inducted into the Maine Running Hall of Fame. 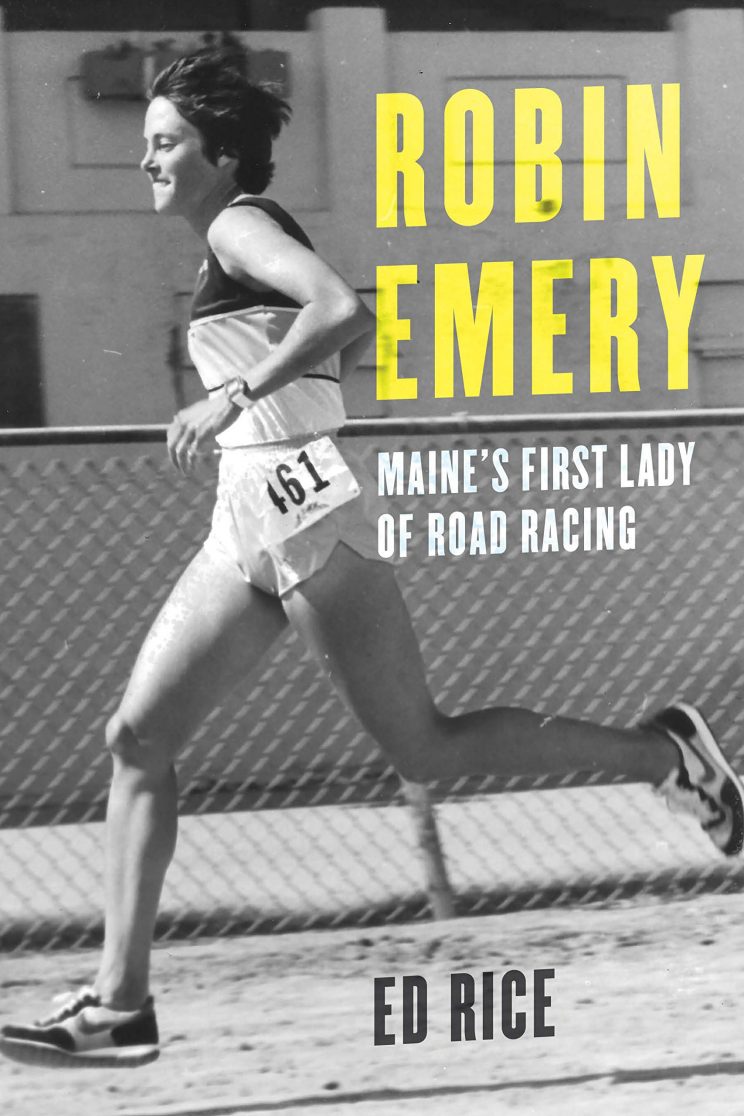 Robin Emery: Maine’s First Lady of Road Racing was published by Down East Books of Maine 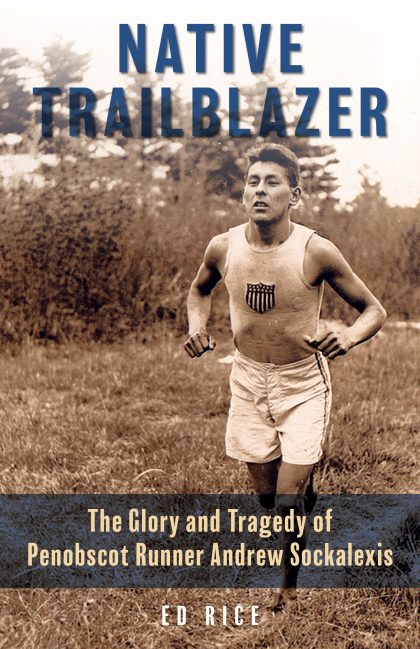 In 2021, Down East Books of Maine published his Native Trailblazer, The Glory and Tragedy of Penobscot Runner Andrew Sockalexis. It is a biography of Louis’s second cousin, who took 2nd place in the Boston Marathon in both 1912 and 1913 and was 4th place finisher in the marathon at the 1912 Olympic Games in Stockholm.

The son of the late Al and Ruthe Rice and older brother of the late Gary Rice, he is married to Susan Rice and the couple lives in beautiful St Andrews by-the-Sea, New Brunswick. His godson, Joseph Faucher, who holds his bachelor’s degree from Brown University and his Ph.D. from Yale University, brings him special joy.