You are here: Home / Indian Nicknames/Mascots in Maine / Skowhegan has a chance to break shackles of acceptable racism 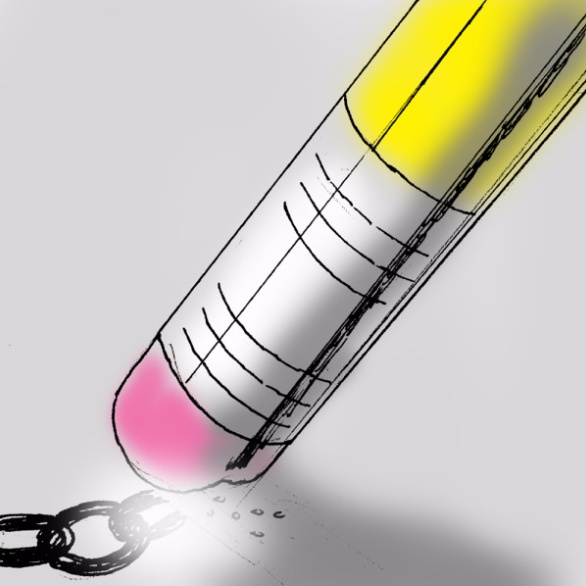 Well-publicized across the state, the Skowhegan-area school board, by a narrow 11-9 vote in early May, rejected an appeal by Maine’s four Native American tribes to end the use of their inappropriate nickname and mascot. For the time being, those 11 school board members have thumbed their noses at more than 30 other Maine communities and public schools that have ended such usage over the past decade.

Skowhegan is the only school in Maine not to end this practice. And, if only for Skowhegan, Maine could be the first state in the country to eradicate such nicknames and mascots.

With a school board election coming up on June 9, many voters in the communities whose students attend Skowhegan Area High School are being herded into supporting a belief that they can show civic pride and support a longstanding “heritage” or “tradition” by voting against people who would do the honorable thing and put an end to use of the nickname and mascot “Indians.”

Frankly, it would be easy for many of us who want to see the end of the use of these nicknames and mascots to think of the people in Skowhegan and its accompanying school district communities of Canaan, Cornville, Mercer, Norridgewock and Smithfield as just your garden variety bunch of racists, living with a 1950s mentality and loving the idea of war-whooping Indians primed for an attack.

To do so, sorrowfully, would be to indulge in a stereotype just as bad as the one being perpetuated by 11 very poorly equipped public servants who apparently only think of their high school glory days and nothing about the negative image this casts upon their school and the many bad possible outcomes their stubborn behavior potentially is engendering for Skowhegan.

Among the negative potential outcomes that may result are charges of promulgating a hostile environment for the nine Native American students in the Skowhegan school system, hate crime and discrimination investigations, boycotts of athletic contests by disapproving schools and even lawsuits.

It is important to speak in praise of the nine courageous school board members who voted to end the practice — especially Jane Arthur, who is up for re-election — and who have been openly threatened with an end to their tenure on the board and, worse, with reprisals for their actions as they move about their communities.

Interestingly, the leaders of the “Keep the Mascot” campaign on the board repeatedly charged those of us who came to Skowhegan seeking change as being “outsiders” — absurdly ironic for the predominantly Native American group whose ancestry goes back many, many centuries — and howled at us for employing what they frequently termed “bullying” tactics, merely for offering evidence and painful personal testimonies to prove these nicknames and mascots are offensive.

In truth, going to two public sessions in Skowhegan left me more encouraged than discouraged, owing largely to many extraordinary local residents who came forward and spoke their minds, eloquently, urging their school board to change. Further, we were fortunate to meet the leader of the student protest movement against us and, remarkably, this young man listened, felt our anguish and reversed his position.

It is hard to fathom why the reasonable people in the communities in this school district would subject themselves to further bad publicity and more acrimony and possibly expensive lawsuits, all of which they know will not end until the nickname and mascot change.

I believe voting for people who are running for the school board solely to “keep the mascot” is to vote for irresponsible people who do not care about what is in the best interests of the district’s students and their education. They are oblivious to the fact that people all over this country are recognizing when they sadly are ensnared in the tenets of acceptable institutional racism and now are rejecting continued brainwashing by it. Skowhegan does not live in a vacuum and should recognize that what was right for 30 other schools in Maine to do also is right for Skowhegan.

Finally, you can bet the “Keep the Mascot” voters will turn out. My fear is there are those who might not ordinarily care about school board elections — namely voters who have no children attending school — and don’t think this is an important election, but it is.