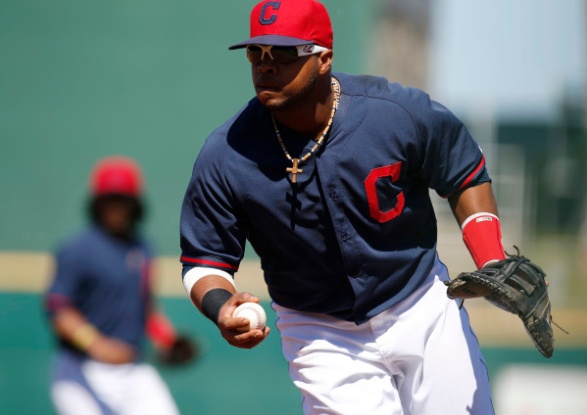 By Ed Rice, Special to the Bangor Daily News Our campaign to end the use of Native American nicknames and mascots by Maine’s public schools has reached the last community, Skowhegan, still clinging to the tenets protected by acceptable institutional racism. But more formidable examples of mascot racism remain. One is the Cleveland Indians baseball team and its controversial, racist caricature, Chief Wahoo. In August 2014, I visited Cleveland and spoke in honor of Louis Sockalexis at a … END_OF_DOCUMENT_TOKEN_TO_BE_REPLACED